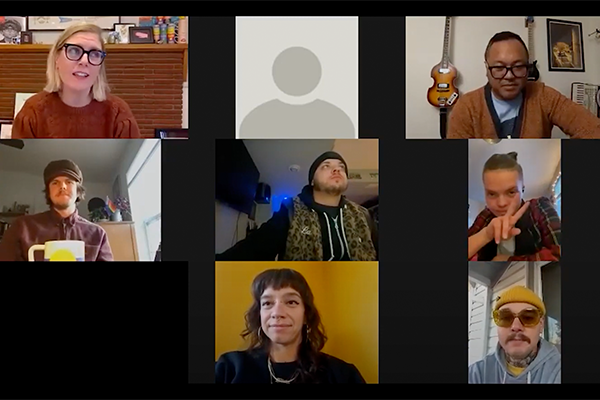 My time as part of the Local 303 on Indie 102.3 has come to an end, but not before I had the chance to embarrass myself one more time via the Local 303 Virtual Meetup, premiered on YouTube on Nov. 29. Watch it in all its glory: 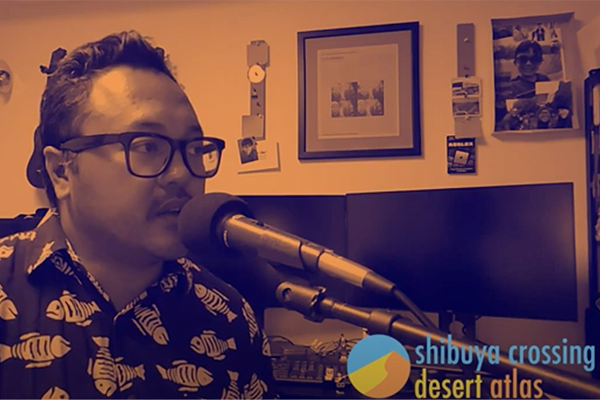 I procrastinated this year—lulled into a false sense of security by the fact that last year's deadline was pushed back to account for the whole pandemic thing. Anyway, I'm OK with how it turned out. I think if I had given myself a bit more time, I could've pulled out a better performance. Still, I like this song a lot. (We always love our newest songs the most, don't we?) 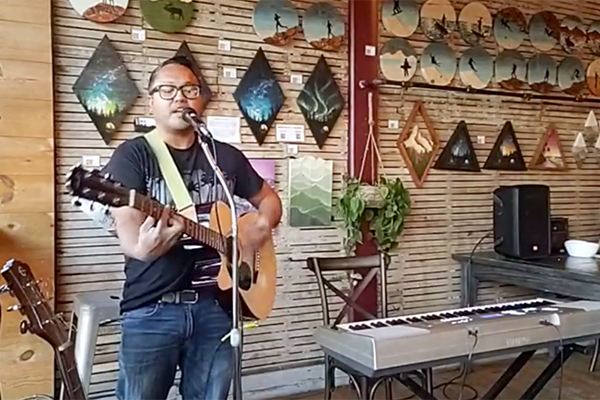 Having been fully vaccinated, I finally ventured out for my first open mic in a year and a half—to the Corner Beet, one of my favorite places to play. Found myself incredibly chatty, catching up with folks I hadn't seen in a long time and meeting some new people as well. Gio is a great host, all the performers are entertaining and the audience is attentive. Also awesome is the fact that the whole thing gets streamed live on Facebook. I come... 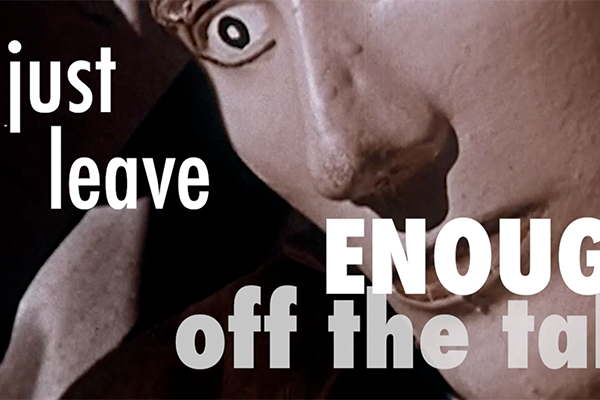 So I decided to try making one of those lyric videos all the kids are talking about these days: I think it turned out okay, though I'd love to have a "real" music video some time. It's just hard to find the time and resources (though I know a couple of folks who could help me), and I'm also not that comfortable in front of the camera. Anyway, the video was motivated by some much larger I'm coming out with a full-length album! Fourteen tracks of... 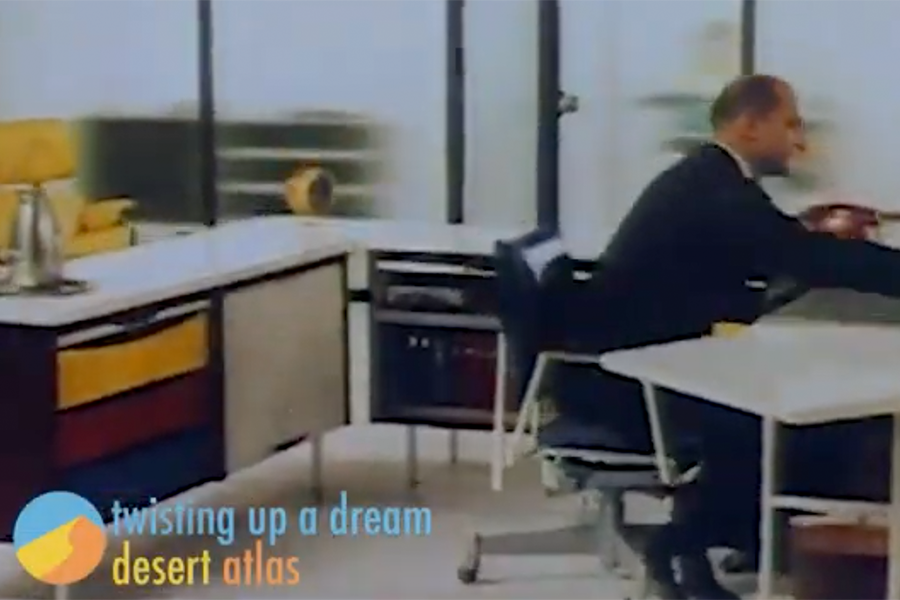 The first song I've written in months also inspired me to make a video, again using footage from the public domain, mostly because I can't be arsed to film new stuff. Enjoy! 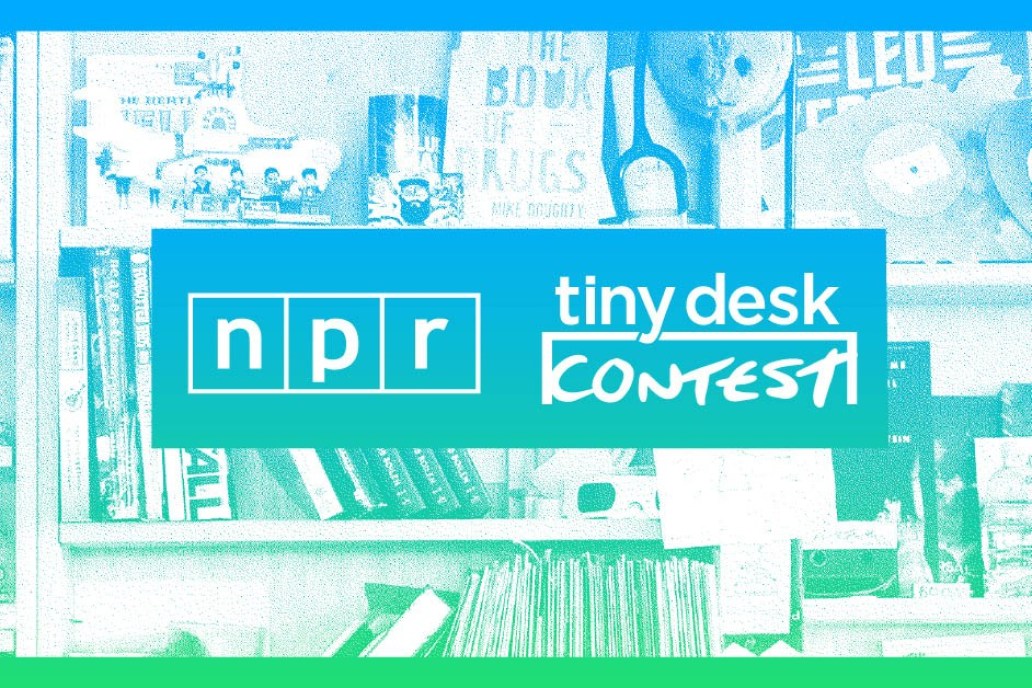 I was wondering why views for my Tiny Desk Contest entry had suddenly shot up (to like 150 views, but when you're starting in the single digits, that counts as a tidal wave). Turns out I'd been included in this list of 13 Colorado Artists' Tiny Desk Submissions We Loved (I'm the fifth video down). 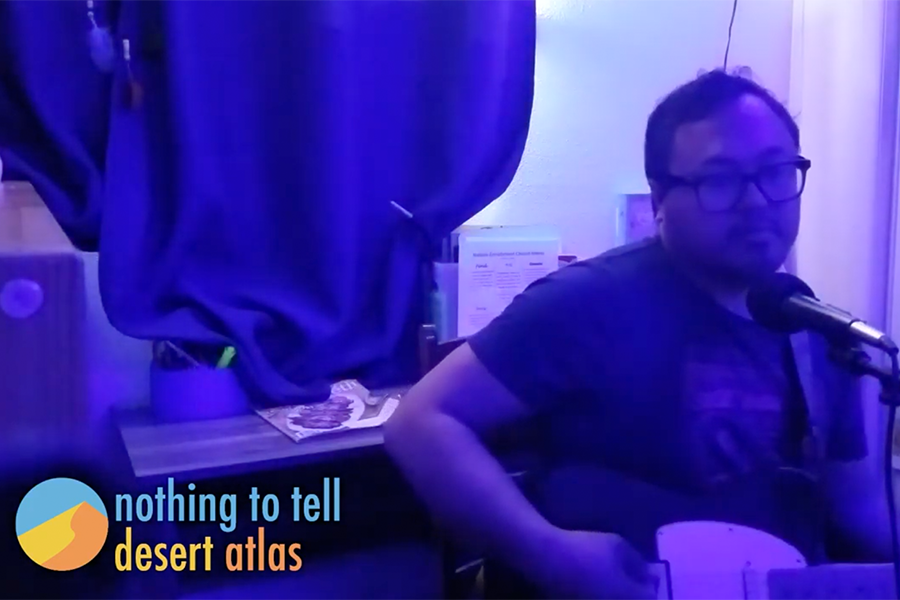 With the help of GarageBand and the LED lights in my son's bedroom, I recorded my next club hit for NPR Music's 2020 Tiny Desk Contest. Enjoy! 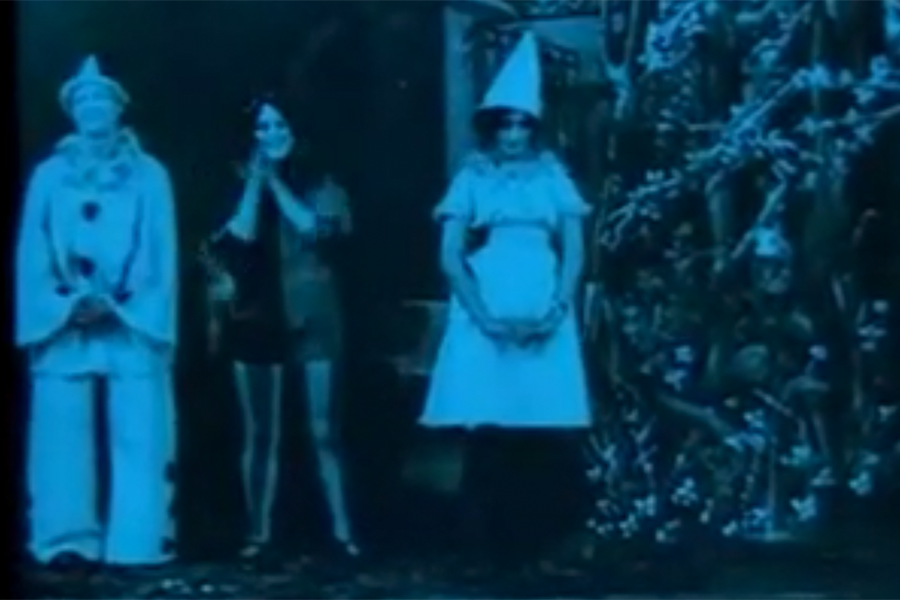 Sometimes I wish I wrote cheerier songs. But I find there's always some kind of joy in writing, making, playing or listening to music. Here's a new tune, and a video using footage from the 1908 film "The Jester." I hope you're doing well.